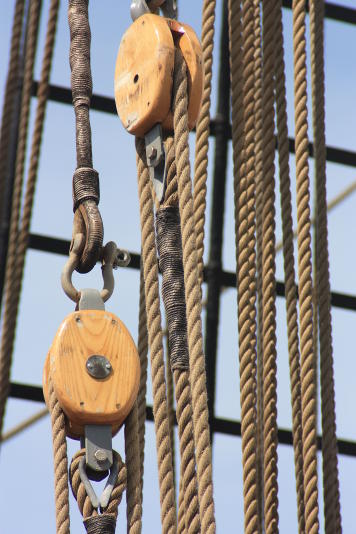 Spirituality - the speciality of humans

Since time immemorial mankind has employed the question of what is so special about humans, and whether there is something 'higher'.

I want to give you my answers to these and other questions in this context, and how I can help you further with my Seelkraft® Coaching.

Are there higher powers / a higher form of energy?

What is Spirituality / Intuition?

What impact have our core beliefs?

Why is the mind not always helpful?

What is the soul?

How I can help you further in your spirituality / your intuition...

Are there higher powers / a higher form of energy?

The special feature of these higher powers or higher form of energy is that it has special powers and holistic knowledge. In contrast to humans, it is not subjected to time, so from the viewpoint of humans it is immortal.

Most religions believe that this higher energy form behaves benevolently to humans, radiates all-embracing love, and is connected with the soul of all humans. It wants people to evolve, and assists them in in their evolution.

I am firmly convinced that there are these higher powers and higher form of energy and that they can help us lovingly. Often many things miraculously fall into place, once we have the courage to go in the direction that is right for us.

What is Spirituality / Intuition?

Spirituality explains how we connect to these higher powers or higher energy form, and what that means for our lives. Intuition is the name of how we use our spiritual skills in everyday life. This can manifest itself in such simple things as the correct 'gut feeling' at a decision point, the 'instinct' in dealing with other people, the special 'female intuition', or even a special dream that brings us new insights.

Our intuition helps us to leverage holistic knowledge. This allows us to gain insights that can not be explained with the mind.

What impact have our core beliefs?

Interestingly, our core beliefs have a major impact on how we use our intuitive abilities. Scientific experiments have shown that people who are convinced of their intuition, could predict the results of dice during experiments better than could be expected statistically.

Why is the mind not always helpful?

The mind is a useful tool for people to better understand direct interrelationships in their environment, and to shape it accordingly. The mind as a tool is very powerful and has substantially changed the world over the last few centuries. Just think of the changes that have occurred through the invention of machines, cars, phones, computers, and the Internet.

The mind can not get along well with the fact that 'coincidences' often have a strong influence. It also can often do not sufficiently recognize side effects. Decisions purely from the mind sometimes lead to surprising results. We therefore need more than just our minds.

What is the soul?

The man is more than his body, his feelings and his mind. The speciality of humans is his soul that allows him access to his intuition and spirituality.

The soul is the part of a person who can connect via the so-called 'higher self' to the higher power (God, Creator, Source, or universal energy).

Every soul has its determination, as well as its own qualities and talents. These present themselves by the 'radiation' of a human and his actions to the outside world.

I assume that a lot of inner strength can be released when we find a better access to our soul. Access to this inner strength is an important goal of Seelkraft® coaching, and also has coined the name 'Seelkraft' (power of the soul).

How I can help you further in your spirituality / your intuition...

In Seelkraft® coaching I would like to pass on some of the faith in this higher energy. Together we work to ensure that you gain a deeper contact with your soul, and find a better access to your spirituality and your intuition.

Please contact me if I can support you with your development, or if you have further questions about Seelkraft® coaching.

Free phone call for additional information!
Contact me:
via e-mail: